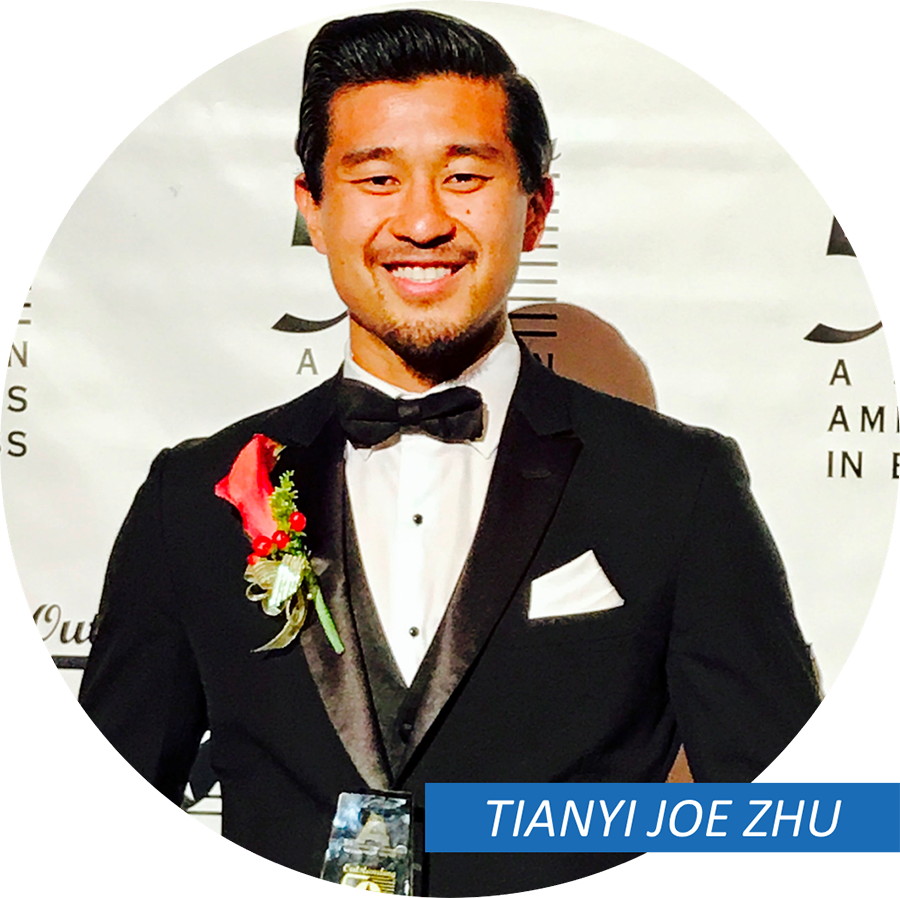 As a 2017 AABDC 50 Outstanding Asian Americans in Business award recipient, Tianyi is an international entrepreneur and angel investor, and co-founder and partner in SmartHealth Activator, a biotech accelerator and venture firm in North Chicago. Tianyi is also a co-founder of West Suburban Angels, and is the founder and chairman of the Zhu Holdings Group Company which just recently opened Cooper China, the China operations of the famous Cooper Clinic in Dallas, Texas.

Tianyi is a proverbial serial entrepreneur getting his start at the age of 19, when he founded Life&Qi, an eastern medicine supplier that operated through partnerships with companies in China. He’s since then founded many others. Tianyi was recognized by Hennessy’s with their “Never Stop, Never Settle” entrepreneurship award, and received the honor in 2015 of Mandarin Leader for Entrepreneurship.

In his personal life, Tianyi is a professional boxer, has competed in the 2008 Chinese Olympic Trials, trained with the Chinese National Team, and was a IKF Amateur Thai Boxing World Champion. 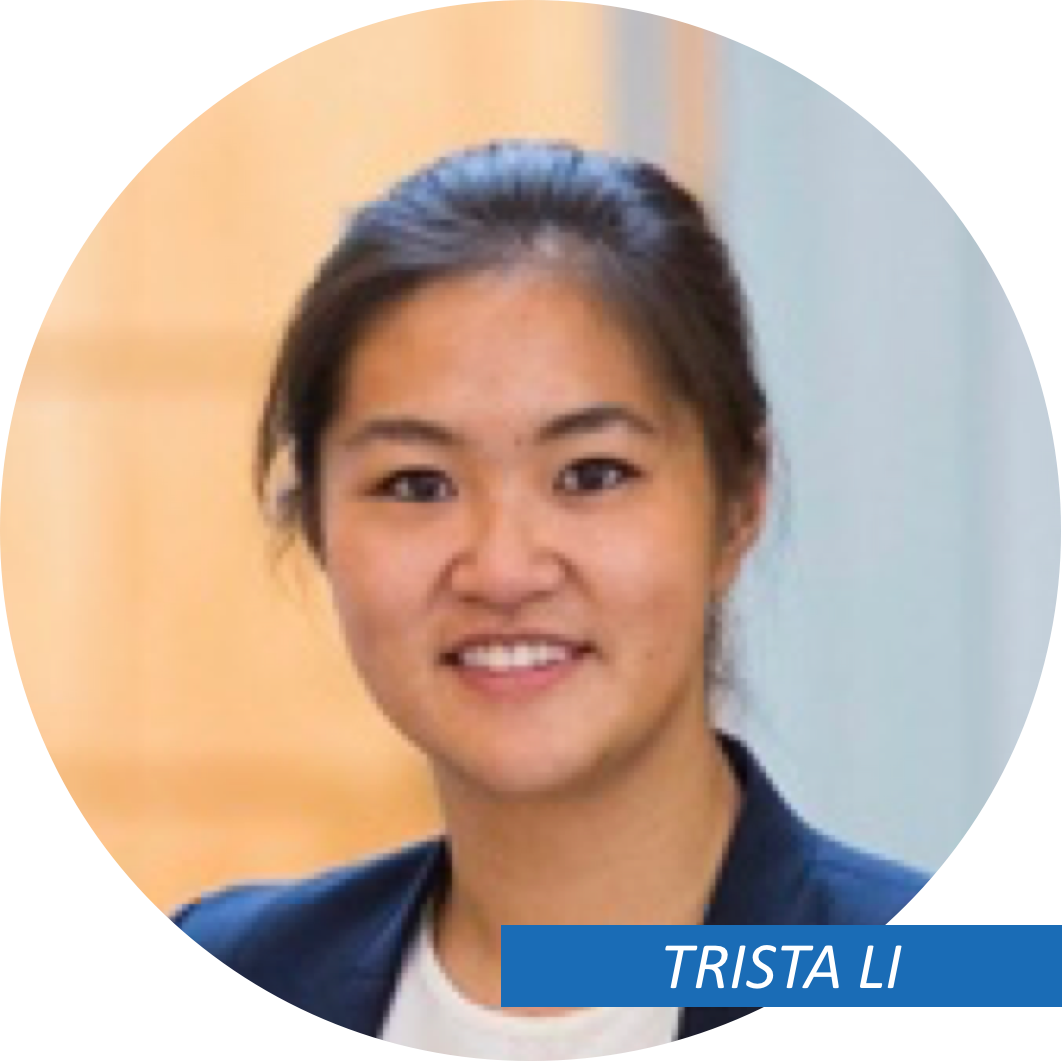 Trista is currently a MBA/MPP student at the University of Chicago Booth School of Business and Harris School of Public Policy. In the spring of 2013, she completed her bachelor’s degrees in Economics and Psychology at Case Western Reserve University in Cleveland, Ohio.

After graduating she became a global supply management analyst and conducted data analytics as well as identifying cost saving opportunities. After that she worked in many difficult areas, ranging from developing a microfinance market in Chicago as a Kiva fellow and building a healthy food social startup focusing on alleviating food desert in Chicago with KitcheNet.

She enjoys teaching yoga, playing the ukulele and salsa dancing. SASEtank was a unique experience for her to help motivate more individuals who are interested in entrepreneurship. 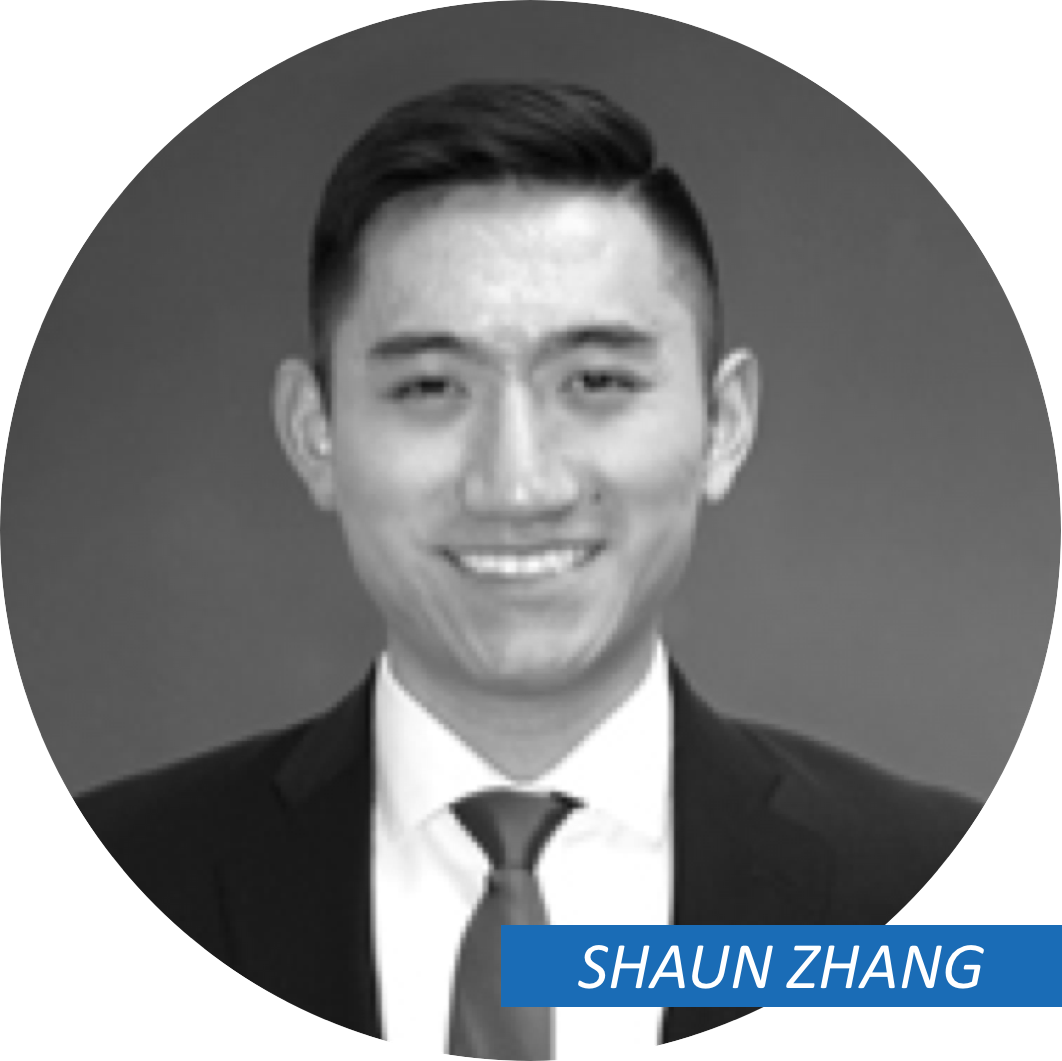 Shaun has experience with a wide range of technologies, including medical devices, semiconductor systems, chemical compositions, nanomaterials, computer software, and electromagnetic systems. In addition, he has filed numerous applications at the United States Patent and Trademark Office. Shaun previously worked as in-house patent counsel at Hewlett Packard, where he focused on patent strategy and portfolio development.

Shaun graduated from Georgetown University Law Center, where he served as the President of the Student Body and was a member of Georgetown University’s Board of Governors. Prior to law school, he earned his Bachelor of Science in Materials Science and Engineering with highest honors from Georgia Tech, where he focused his research on self-cleaning solar cell materials.

Shaun served as an advisor to the entrepreneurship clinic at Georgetown Law, and he currently advises companies at the 1871 incubator in Chicago. He tries to spend as much of his limited free time as he can at the East Bank Club, keeping up with the news in business and technology, and helping to connect people in his network. 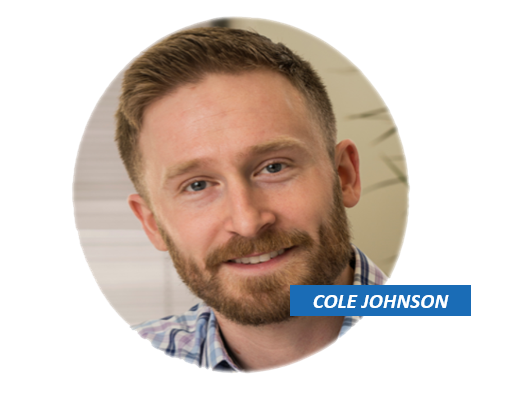 As Project Manager in the Polsky Center for Entrepreneurship and Innovation, Cole works with other Technology Commercialization and Licensing team members to evaluate, market, and license technologies arising from research at the University of Chicago. He completed a doctoral program in molecular biology at the University of Michigan, where he investigated the signaling pathways regulating fungal pathogenicity. While a graduate student, he was heavily involved in entrepreneurial programs out of the University of Michigan Ross School of Business. He was a member of multiple winning case competition teams and also served as an entrepreneurial mentor in the Michigan I-CORPS Program.

Julie is a current Podiatric medical student at Temple University, where she is also the Student Body President of the Temple University School of Podiatric Medicine. Julie co-founded the Drexel SASE Collegiate Chapter and was the founding Secretary. Since her graduation from Drexel University, she was selected as the Alumni Advisor to the executive board. After she co-founded the Philadelphia SASE Professional Chapter and was the founding Treasurer, she is now the acting chapter President and has been involved with city leadership and helping other surrounding schools start a SASE Chapter.

Julie was born and raised in the Mid-Atlantic region and attended Drexel University for Biomedical Engineering before going off to medical school. In her free time, she enjoys watching action, sci-fi, crime and thriller TV shows as well as assembling 3D mini sculptures and figurines.

Jimmy is the founder of Colline Foundation, which runs a Global Health Research Program offered at over 45 universities that brings pre-med students to Haiti's busiest hospitals for rotations. He also created a market-based solution to providing quality private school education to low-income students in Haiti.

Alice has kept her eye on the interest and investments made in Asian American Pacific Islander communities since 2000. Her desire to identify and concentrate on addressing issues that impeded Asian American outreach, attention and inclusion resulted in the incorporation of AACE.

Alice earned a BA in Sociology from Loyola University Chicago and an AM from the University of Chicago's School of Social Service Administration. She is also the founder of the Asian Giving Circle (AGC), the first Asian American form of participatory philanthropy where a group of individuals pool money and determine which charities or community projects to fund. Today, over 50 giving circles have formed around the country, allocating over a million dollars to non-profit organizations serving Asian American communities across the U.S. 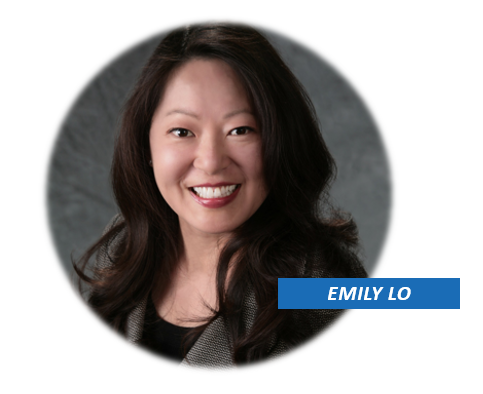 Emily is the Director of the IL Small Business Development Center at ICNC where she is responsible for helping entrepreneurs and small businesses establish and grow their businesses. She provides customized assistance in areas such as business planning, market development, and financial analysis.

She brings with her extensive business expertise in marketing, business development, strategy, and analytics from various industries including financial services, management consulting, and hospitality. She is now based in Chicago but her past roles have taken her to London, New York, and Las Vegas. Emily holds an MBA in Finance from the University of Chicago Booth School of Business and a BS in Mechanical Engineering from Caltech. In her free time, Emily enjoys food, entertaining, and travel. She is excited to be a part of SASEtank and is looking forward to hearing the great ideas from talented young engineers and scientists.

Avi is a Virginia Tech graduate working as a Process Engineer at Dow Chemical Company. Avi relocated to Houston, Texas in July 2015 after graduation and has been working ever since. At Dow, Avi supports the polymer businesses specializing in different blends of foams.

Prior to working at Dow, Avi did two different co-op terms with GE Power & Water. One term working as a Supplier Quality Engineer followed by another term working as a Systems Engineer. In addition to his current job responsibilities at work, Avi is also the co-chair for A.D.N (Asian Diversity Network) for his site. Outside of work Avi enjoys playing tennis, rock climbing, finding new restaurants around Houston and doing crossfit. 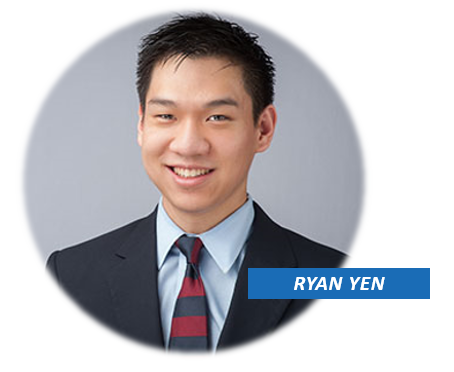 Ryan is a startup junkie currently wearing multiple hats at the startup, Paperfree.com. Prior to his professional career, he graduated from Clarkson University in New York in the spring of 2016 with a bachelor's degree in computer software engineering.

He has worked experience in many different roles that range from user interface developer to communications lead while at Clarkson university. In his free time he enjoys traveling, cooking, reading, and nerding out to video games. You can find him working/reading at various coffee shops drinking overpriced coffee in NYC. Ryan has experience in software engineering, content marketing, and UI/UX design.