Stay tuned for more! Check out this year's competitors. 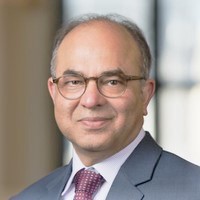 ARUN SHUKLA
Arun Shukla is a founding partner and CEO of SLKone, a company that disrupts the traditional consulting model. He helps clients navigate uncertainty and reach their goals by bridging the gap between strategy and operations. Clients include Fortune 100 companies and private equity sponsors.

Arun graduated from the Indian Institute of Technology (IIT BHU)'s B.Tech Program in Structural Civil Engineering. He also holds a Masters in Management (MIM) from the Sasin School of Management. He is a big fan of Tom Peters and nut snacks.

Arun was a Final Round Judge for the 2019 SASEtank Competition. He returns this year as a Virtual Judge. In addition, his company SLKone is a 2nd-year sponsor of SASEtank. Learn more about Arun. 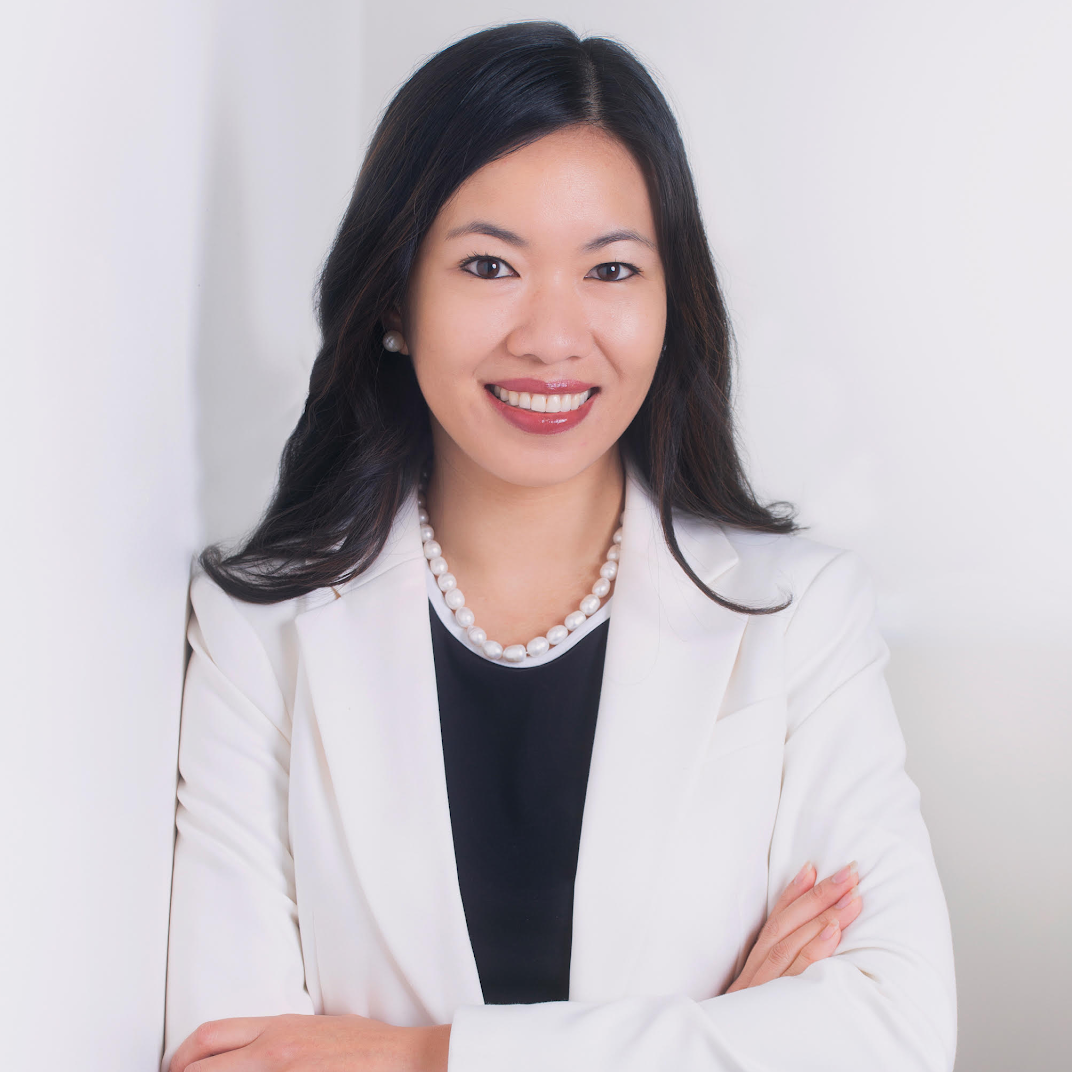 ELIZABETH YANG
Elizabeth Yang is the founder of her own law firm, Law & Mediation Offices of Elizabeth Yang, specializing in fields such as intellectual property and business law. She is also on the Board of Directors for 9 non-profit organizations, including the National Association of Asian American Professionals (NAAAP).

Prior to starting her law firm, Elizabeth was an Electrical Engineer at the NASA Jet Propulsion Laboratory (JPL) and Raytheon Technologies. She worked on the Mars Exploration Rover and the B-2 Spirit Stealth Bomber respectively.

Elizabeth holds a BS in Electrical Engineering and Computer Science from the University of California, Berkeley. She also holds a JD and an MBA from the University of La Verne. Elizabeth is a fan of Black Mirror, books by Jack Canfield, and boba ice cream. In her free time, she enjoys traveling, exploring restaurants, and salsa dancing.

Elizabeth was a guest speaker for the Intellectual Property Law segment of our 2019 SASEtank Competition Webinar series. She returns this year as a Virtual Judge. 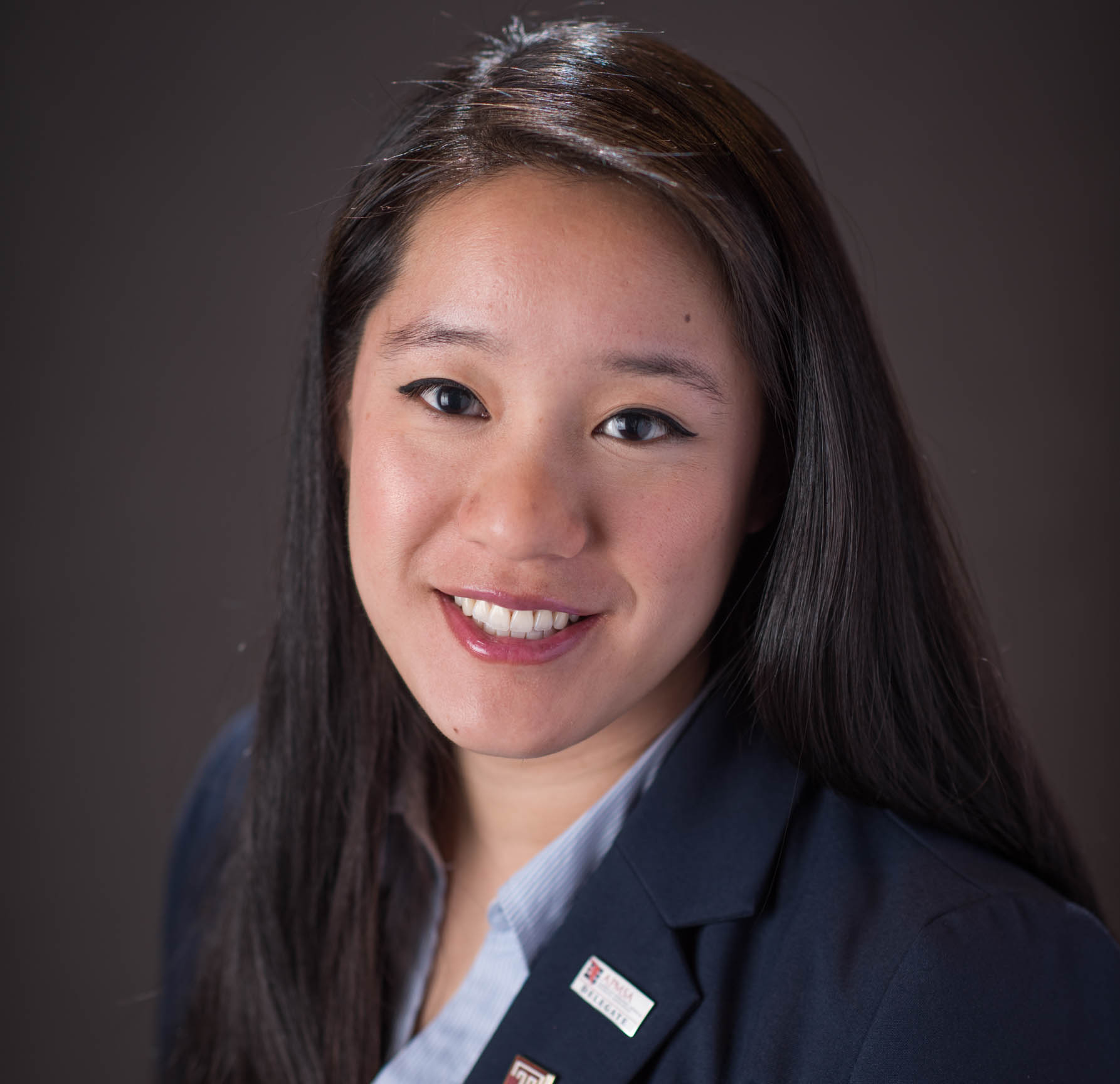 Prior to her medical career, Julie was a PD R&D Engineer for startup Essential Medical, Inc. As an undergraduate, Julie co-founded the Drexel SASE Collegiate Chapter and served as the founding Secretary. After graduation, she co-founded the Philadelphia SASE Professional Chapter and went on to serve as the President.

Julie holds a BS and MS in Biomedical Engineering from Drexel University. In her free time, she enjoys watching action, sci-fi, crime and thriller TV shows as well as assembling 3D mini sculptures and figurines.

Julie has supported SASEtank since its fruition in 2016. She returns for her 4th year as a Virtual Judge. Learn more about Julie. 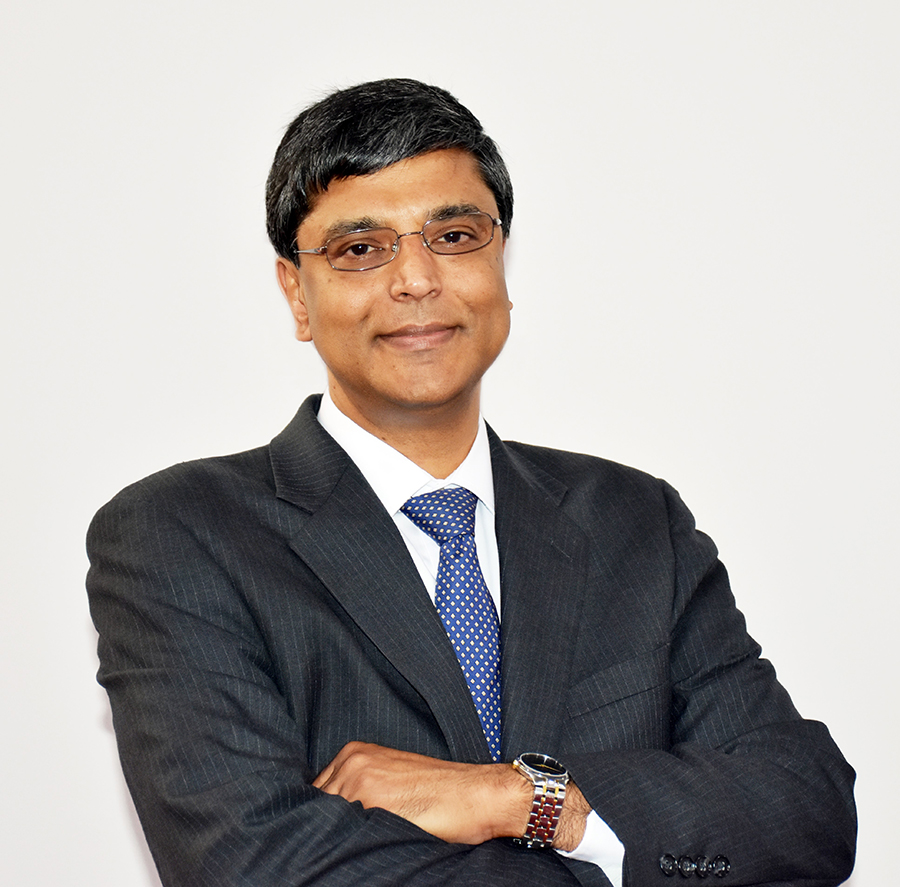 KISHORE SUNDARARAJAN
Kishore Sundararajan is an Investment Advisor for private equity firms in Houston, Texas. He has also been on the SASE Board of Directors for over 4 years.

Prior to his work with private equity firms, Kishore was the President of Engineering & Product Management for Oil Field Services at General Electric Oil & Gas (now Baker Hughes). He held various other senior roles during his 5-year tenure. Before joining General Electric, Kishore also worked at ABB for 19 years, starting as a Senior Systems Engineer and eventually becoming the Senior Vice President of various business units.

Kishore holds a BE in Electrical & Electronics Engineering from the BMS College of Engineering (BMSCE). In his free time, he enjoys spending time on the beach and reading.

Kishore was a Final Round Judge and sponsor for the 2019 SASEtank Competition. He returns this year as a Virtual Judge. Learn more about Kishore.

LISA CHANG
Lisa Chang is the Director of the Technology Entrepreneurship and Commercialization (TEC) Program, teaching MBA students how to transform new technology platforms into successful businesses. She is also the Manager of Due Diligence for the Wolfpack Investor Network (WIN), an alumni network for the NC State entrepreneurial community. In light of COVID-19, Lisa additionally serves as a part-time licensed pharmacist.

Outside of her work at NC State, she serves on the Board of Directors for two organizations: the North Carolina Triangle Area Chinese American Society (TACAS) and Applied Synergies Partnership (ASaP). Before working at NC State, she was a Project Manager in clinical trials.

Lisa holds a BS in Pharmacy from the University of North Carolina at Chapel Hill. She also holds an MBA in Biotech/Pharma Management from North Carolina State University. Lisa is a fan of college sports, roasted seaweed snacks, and Futurama. In her free time, she is also a competitive ballroom dancer. This is Lisa's 1st year as a Virtual Judge. 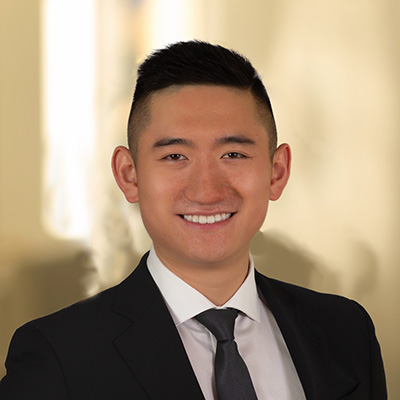 SHAUN ZHANG
Shaun Zhang is an Associate at Goldman Ismail Tomaselli Brennan & Baum LLP, working as a patent attorney focused on intellectual property litigation. He has been practicing patent law for 7 years.

Before joining Goldman Ismail, Shaun was an intellectual property attorney at McAndrews, Held & Malloy, Ltd. He also served as an in-house patent counsel at Hewlett Packard, focused on patent strategy and portfolio development.

Shaun holds a JD from Georgetown University Law Center. He also holds a BS from the Georgia Institute of Technology in Materials Science and Engineering. Shaun is a fan of psychologist and author, Adam Grant, and beef jerky.

Shaun has supported SASEtank since the inaugural 2017 Competition, serving as a Final Round Judge. Shaun's involvement has made an immediate impact beyond his contributions as a judge. Not only has he continued his role as a Virtual Judge, but his pivotal guidance served as key pillars molding SASEtank's expansion. In addition, he has championed connections with other successful entrepreneurs who we would not have otherwise collaborated with. Shaun returns for his 3rd year as a Virtual Judge.